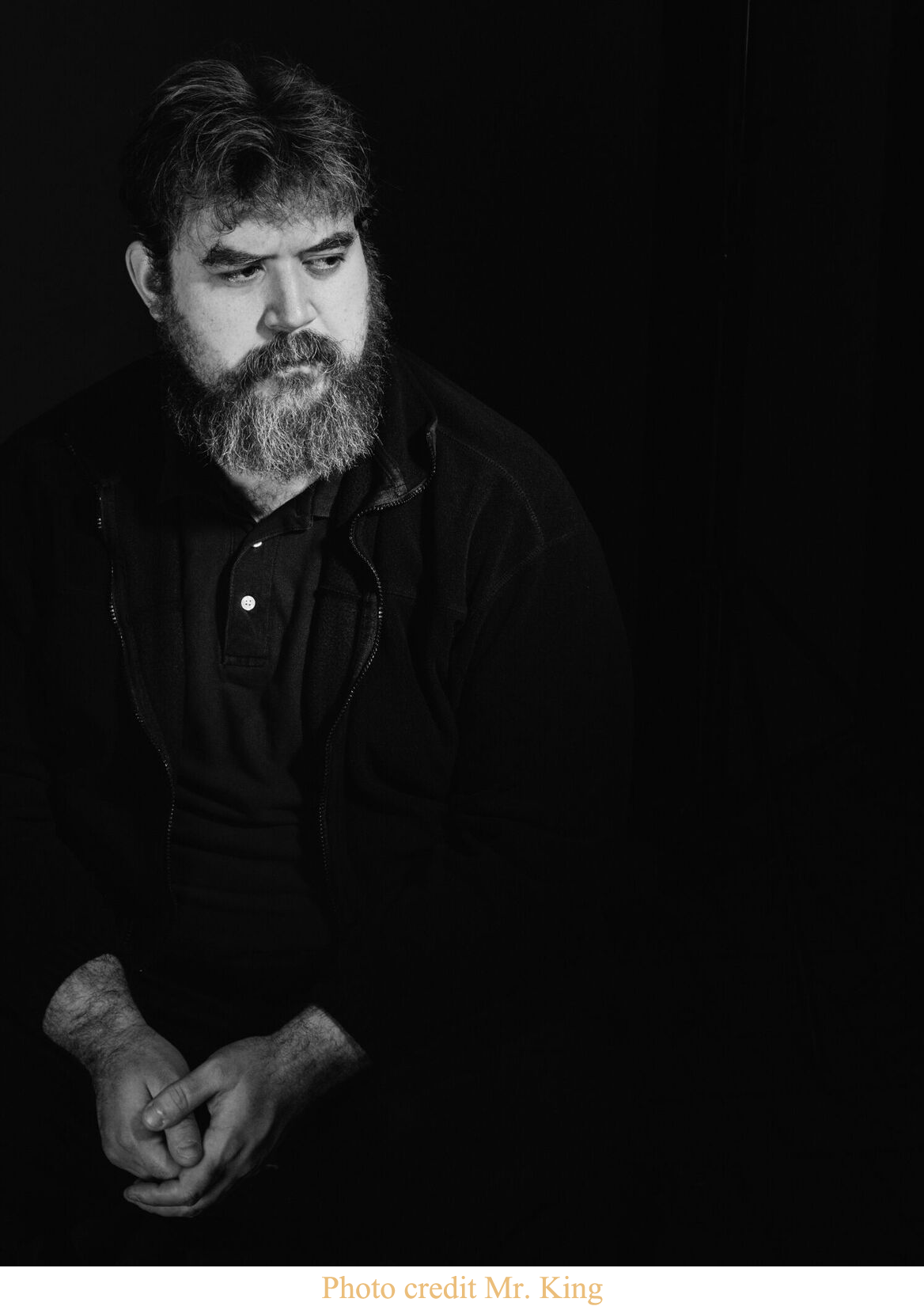 Songwriter and composer Daniel Knox lives and works in Chicago, but it’s not the Chicago known by most. His is a different city, a city almost entirely his own, set in the small hours. Something of a nocturnal creature, Knox roams a city of dark corners and quiet beauty; a place unstuck by time where the lines between himself and the character driven personas of his music blur.

Knox grew up spending more time in movie theatres than most people do in their entire lives. Knox’s influences unsurprisingly stem from here too, the language and feel of movies are what shapes his music inside and out. Most prominently in the work of Wim Wenders, David Lynch, Errol Morris, Charlie Chaplin and Abel Gance. In terms of singing he cites Judy Garland, Marlene Dietrich and Maurice Chevalier. Some more contemporary musical influences include Gavin Bryars, Ryuichi Sakamoto, Paolo Conte, Roberta Flack, Scott Walker, Iris Dement, Randy Newman and Moondog.

Of the many remarkable things about Daniel Knox – and there are many, he’s one of those artists who the more you look the more weird and wonderful details you’ll find about him – one of the most significant is that people don’t seem to just be fans of his, you get sucked into his world, completely enamoured. This has reaped some pretty remarkable rewards; in 2007 when David Lynch was touring the country with his film Inland Empire he asked for a local musician to play a piece which led to Knox composing a droning instrumental piece to perform in front of his idol – Lynch looming over him from the stage as he played. This was seen by musician and art director David Coulter (Tom Waits, Damon Albarn, Yoko Ono) who immediately flew Knox out for his ‘Plague Songs’ event at the Barbican Centre in London. There, Rufus Wainwright and The Handsome Family heard him play – both of whom Knox would later work with and lead to further collaboration with Andrew Bird, Thor Harris (Swans, Bill Callahan), Richard Buckner and more.

Knox’s new record, Won’t You Take Me With You, follows up his critically acclaimed 2018 album Chasescene. Knox’s music has always been filled with wormholes and stories. Characters and places that exist on the fringes of imagination and reality populate his songs – seemingly unobserved. There’s always been a feeling in Knox’s music that these stories are connected, and on this new record it begins to become clear how. “Every
song on Won’t You Take Me With You has a trap door that leads to one or more other songs on the record,” says Knox, but if you look a little deeper, these trapdoors also dip in and out of the mythology that makes up his entire back-catalogue. To put it in Daniel’s words, “I wanted the songs to stand apart but still hold hands. It was important to me that these songs all know each other, but not necessarily live in the same time and place.” As a result, the reality begins to reveal itself that these places and these stories only ever fed back to one man – Daniel Knox.

Won’t You Take Me With You is a record that spans Knox’s back-catalogue, loosely tying together all these stories and unlocking their links to the man who tells them. Written and recorded quickly and instructively in a way that Knox never has before, all the things that make Knox such a unique songwriter come together more assuredly than ever. The humour and longing of Disaster and Evryman For Himself are more assured. The mysteries of Daniel Knox and his recent mini-album I Had A Wonderful
Time remain unsolved, but are in clearer focus. The rage lurking at the fringes of Chasescene has made way for something like acceptance. Sonically too, this is Knox at his most accessible and assured – the unconventional beauty of his piano style fitting perfectly with long dream-like stretches of synthesizers while Knox’s rich baritone buries deeper within the music. Won’t You Take Me With You exists as a line in the sand and a turning point, a perfect entry point into looking back on a fascinating career while at the same time the moment to strap in for whatever is to come.